Probably nobody. And besides, for some scholars, public monuments are obsolete symbols of society’s fixation on death. However, considering the recent Confederate statues coming down in the US, anyone can start reflecting on the choice of statues inhabiting their environment, and then drift into a whirlpool of questions about values and the sense of belonging.

Do you know how many statues were on the streets of Paris around 1870? Not as many as you might think, since there were only NINE ! Those considered statue-worthy at the time were:

All of these statues still exist today, but some of them had to be rebuilt as they went in and out of fashion. Poor Napoleon was put up the Vendôme column in 1810, meted in 1818, rebuilt in 1833, he went down again together with the column in 1871, and then he finally went up again in 1875.

As a visit to the Museum of Communism in Prague would show you, in 1945, the Czech decided to build a monument dedicated to Stalin. They went for a 30-meter high statue and because of its scale, the construction was unveiled TEN years later, after Stalin’s death, and just a couple of months before Khrushchev’s denunciation of his entire regime. The monument thus stood as an embarrassing reminder of darker ages, until finally, in 1962, they decided to blow it up. 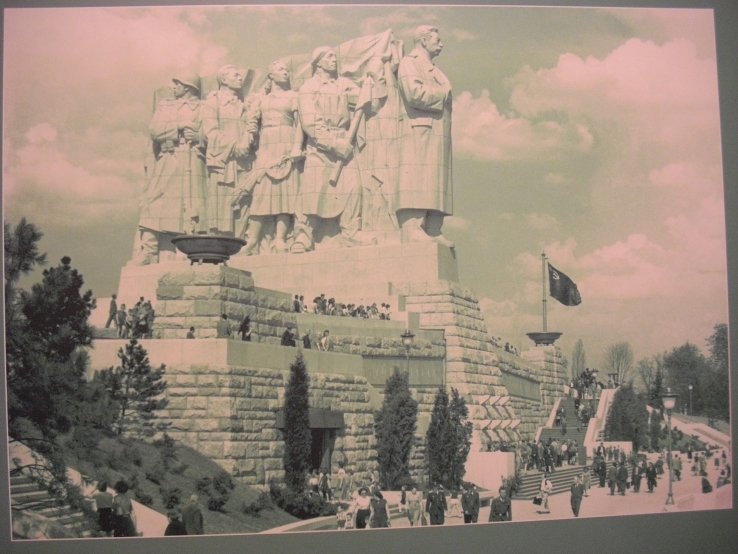 Photo : taken inside the Museum of Comunism in Prague

View all posts by counterclockwiseart